Why Apps with Subscription Models are Taking Over 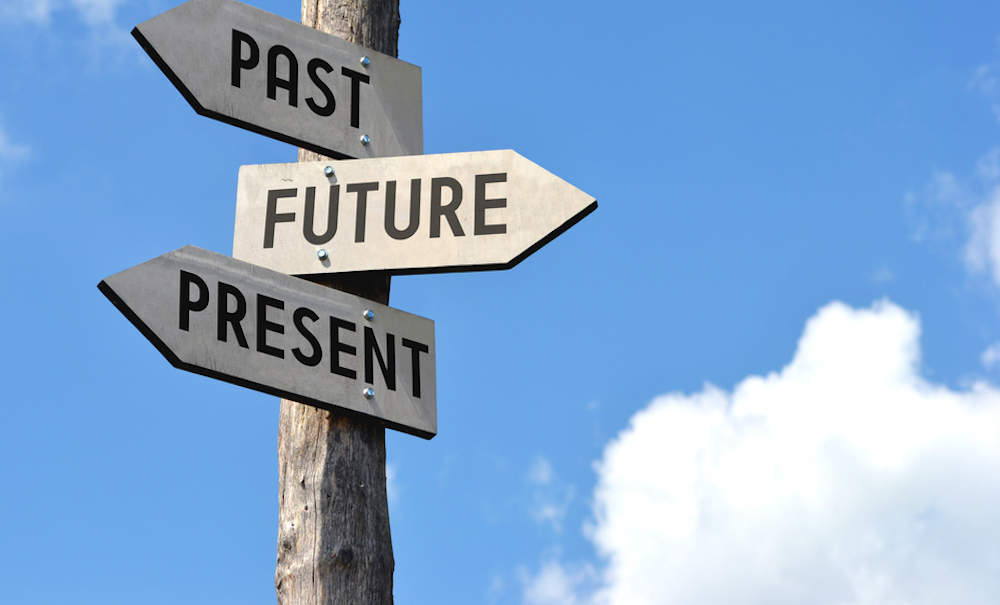 Anybody with a passing acquaintance with the app store, whether on iOS or Android, is fully aware of the vast quantities of apps crammed into every (digital) nook and crevice, with more being released each passing day. For Apple and Google, this competition is great – the more apps there are, the more money they make. But for app developers, more competition means that they have to come up with increasingly innovative ways to stand out from the crowd or, at the very least, be able to monetize their target consumer base effectively. One way to do this would be by utilizing a subscription model; apps with subscriptions rely on customers’ habits, and are also more aligned with their needs and preferences. In order for apps with subscription models to succeed, however, developers need to put more effort into developing apps with better content, better design and, most of all, a better user experience.

Apple’s announcement in late 2016 that it would open up subscription models to all developers shows how the industry has shifted in recent years. Not only that, but apps that successfully deploy subscription models will tend to have higher user lifetime values (LTVs) than a paid app or one that prompts in-app purchases. These higher LTVs can in turn enable the developer to invest more in paid user acquisition, which in many cases is a key driver of sustained growth.

Where subscription models used to be seen as predatory, Apple is now betting on them to breathe new life into the App Store – even going so far as to change their revenue strategy. For any apps that are able to maintain a paying subscriber for over a year, Apple has decided to reduce its usual 30% cut of the revenue to 15%. This is a smart move on their part, as it allows them to continue to make money even if user growth remains stagnant.

Now, any app can try to use a subscription-based model with auto-renewal durations ranging from weekly to yearly. From a revenue standpoint, this creates an obvious benefit: recurring revenue is more predictable and there is less variability on a per-user basis.

While an app with a subscription model might not be as much of a viral success as Pokemon Go, it does have the advantage of a steady revenue stream. But in order for an app to become a successful subscription business, it has to be able to sustain value over time. Additionally, there has to be a point of differentiation – something that makes a person decide that this particular subscription is worth their while. For print publishers, that differentiation comes with the quality of the journalism, for example, or geographic location, or subject matter. So what does an app need to do or have in order to become subscription-ready?

As I mentioned earlier, an app needs to have enough content and value to justify regular subscription payments. In order for customers to subscribe to an app in the first place, there has to be something that draws them to the content on offer. If a customer feels that they are getting consistent value from that one app, then, needless to say, they are more likely to continue their subscription. On the other hand, if that customer senses a drop in quality over time, and the developer is less receptive to customer feedback, then the app will likely struggle to retain users. Another important feature that a subscription-based app should have is sticky content that is being updated regularly, as this will provide long-term value to the regular subscriber. A games app, for example, could add another chapter to the saga every month; or a cooking app could release exclusive recipes every week to keep subscribers engaged.

Finally, and perhaps most importantly, these apps need to be well-designed and attuned to a user’s experience. The best way to convince a user to subscribe to an app is to make that app as engaging as possible, which also means creating an app that will support their behavioral patterns and habits. For developers, this necessitates creating a feedback loop between them and the user, ensuring that the user’s needs remain top-of-mind.

Not every developer will take this approach: there are already stories about developers making significant amounts of money by exploiting the new subscription capabilities, but as more apps begin to adopt this model of monetization, the onus will be on Apple and Google to weed out any wrong-doers. Customers too will have to become more discriminate about where they spend their money. But for those apps looking to build a successful subscription model, the opportunity is there.

This article was originally published in App Developer Magazine on July 24, 2017 . 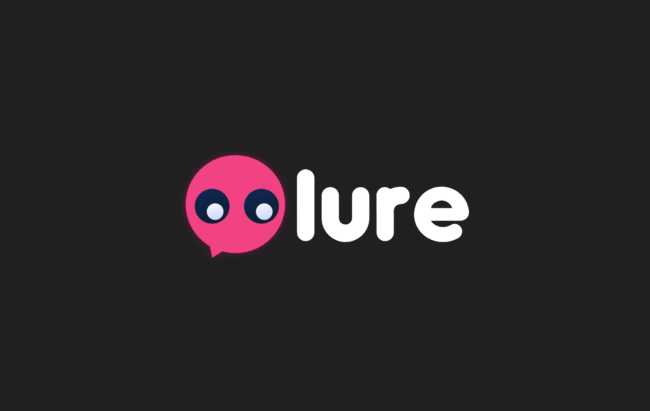 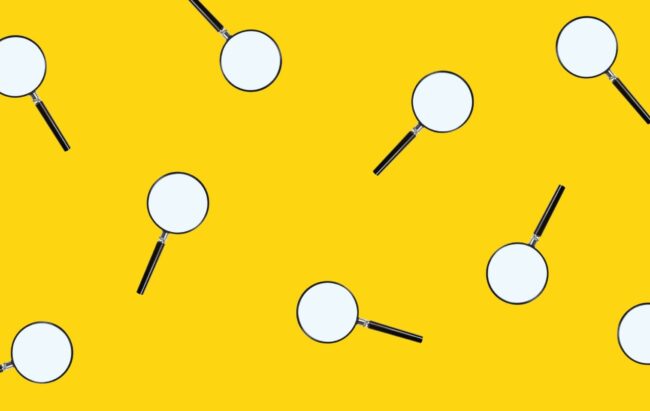 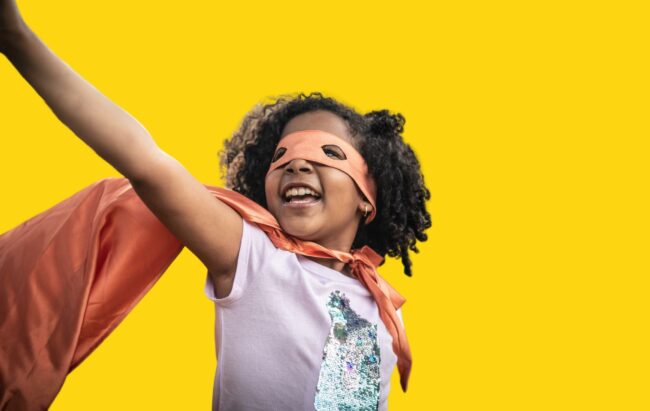