The most typical use for financing among our clients is marketing for top-line revenue growth, which is usually driven through paid user acquisition. In this post we’ll shed some light on app discovery and the vital role a balanced user acquisition strategy plays in building a successful mobile app development business.

It’s no secret that app discovery, namely, the extent to which users can find (then hopefully download, install, and use) your app, is a key component to mobile growth. A developer can create the most innovative game in the world, but if no one plays it, the odds of being able to support the game, let alone stay in business, are less than desirable.

A recent report from app analytics company Adjust found that 83 percent of all apps in the App Stores are “zombies” and virtually invisible to consumers, an increase of nine percent from the prior year. The report classifies a zombie app as one that does not appear two out of three days in top 300 lists. To successfully drive user interest and work their way up the charts an app developer must develop multiple user acquisition channels — using both paid and organic strategies.

Consider this, Google and Ipsos conducted a survey and found the most popular methods of app discovery:

This is a major problem for app developers who don’t have multi-million dollar budgets to draw attention to their apps and/or offer incentives to drive downloads, installs and usage. For many of them, hitting the ground running during an app launch is key to its long-term viability. As such, paid campaigns can help deliver the downloads they need to get ranked on the app store lists and sell through to consumers looking for their next game, fitness, business or social networking app.

However, this is the area the big boys play in and it can get extremely expensive to compete. Mobile app ad spending is on the rise: according to Kenshoo Mobile, total ad spending increased 155 percent in Q4 2015 over the same period the prior year. For the mid-market developer, paying $0.50 to $2.00 to acquire a user can yield the required downloads and installs, but they’ll need to make that investment up by having a Life Time Value (LTV) that far exceeds that initial cost.

One way developers can balance paid and organic strategies is by providing “paid” incentives as part of its ad strategy. This rewards a user in exchange for installing and engaging with an app or viewing a video ad and typically comes in the form of virtual currency, an in-game item, an upgrade or a discount on a product/service.

These reward-based campaigns are highly effective in increasing downloads over a short period of time in a relatively cost-effective manner. However, depending on the business model, long-term growth using only paid methods can be hard and expensive to maintain, especially for freemium apps where the LTV is typically lower than that for a subscription or paid model. 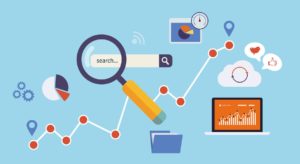 That is exactly why organic app discovery should become equally incorporated into user acquisition strategy. App store optimization (ASO) allows users to find the app while enticing them to install and use it, and it can also help to improve any paid efforts.

ASO is a low-cost method of increasing app exposure and relatively easy to implement. Proper ASO consists of work on the following:

There are a lot of tools aimed at helping developers in their ASO efforts. Some work with keyword campaigns, allowing for improvements in keyword efficiency and comparisons against competitor data. Others focus on gaining users more organically, together with advanced dashboards providing vital data you need to optimize the searchability of your app. ASO tools like the ones from SensorTower, AppAnnie or MobileDevHQ by Tune are definitely among those worth considering.

The next important thing is what can be called “First Impressions” – those kick in when the user views the app page in app store. So in order to stand out developers need to focus on both ASO and improving first impressions. The following points are important to consider to boost downloads: 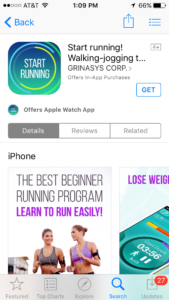 By deploying a balanced strategy of paid and organic user acquisition, an app developer can move from the basement to the penthouse. Making a few tweaks can bring the app from toiling in zombie status into the light and onto users phones. 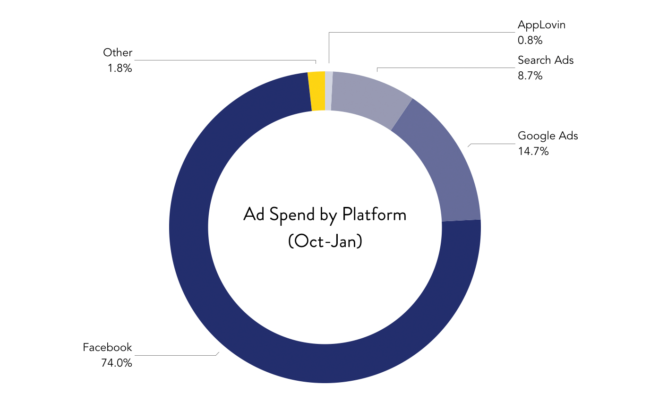