Flipd Co-Founder Alanna Harvey: Why Your App Needs Purpose and a Story 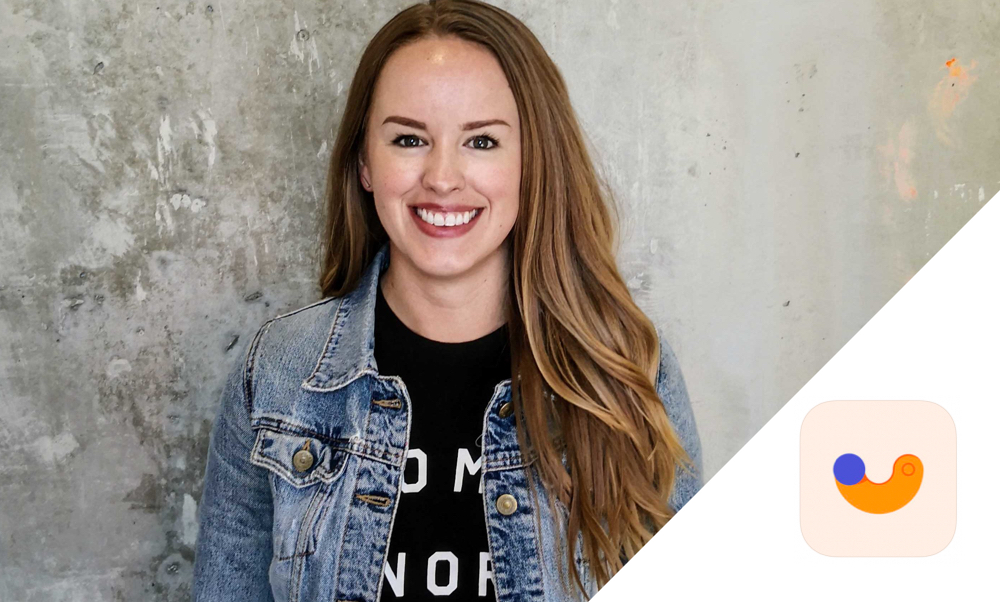 It all started when Alanna Harvey and her partner, Cristian Villamarin, noticed some of the scarier effects of social media and smartphones on Cristian’s younger brother.

Like most kids who get their first phone, Cristian’s brother was hooked. But to see it happen to his own brother got Cristian thinking. Why couldn’t technology be used to solve this problem?

A couple of years later, Alanna and Cristian are now the co-founders of Flipd, a digital wellness platform for Gen Z. Whether it’s preventing distractions during exam prep or providing tools for mindfulness, Flipd helps people develop more focus and track their time.

Covered in TechCrunch, Wired, and the New York Times, Flipd is growing in a mobile market filled with productivity apps. However, the path there wasn’t easy.

As the two began to build Flipd, the biggest challenge Alanna and Cristian faced was building the right product.

“Early on, it’s hard to see the impact of what you’re building without having much data to support your decisions,” said Alanna. “There’s always trial and error, but I think there’s a lot more gut decisions being made.”

For example, Alanna and Cristian’s initial choice to build on Android was based on the resources they had. While this ultimately helped them get featured in TechCrunch for their iOS launch, it turned out that iOS was the stronger platform for them for monetization. Had they started sooner on iOS, they could have saved a year of rendering.

Even relying on product data had its limitations. Early on, user engagement data led Alanna and Cristian to make assumptions about what features to release next. Then, they would spend countless hours building and making these updates – without necessarily knowing if users would actually want these features.

“It’s good to have an iterative process of improvement based on user data,” said Alanna. “At the same time, that came with its own challenges on what should be the next step.”

Over time, Alanna and Cristian learned from their audience, which led to better data to inform their decisions. This iterative process has helped guide the company to focus more specifically on digital wellness.

“In a way, we had the benefit of naiveté. We had never done this before. So by nature, from the beginning, we were always just pushing out a product, getting customer feedback, and constantly learning from this experience.”

The power of purpose and story 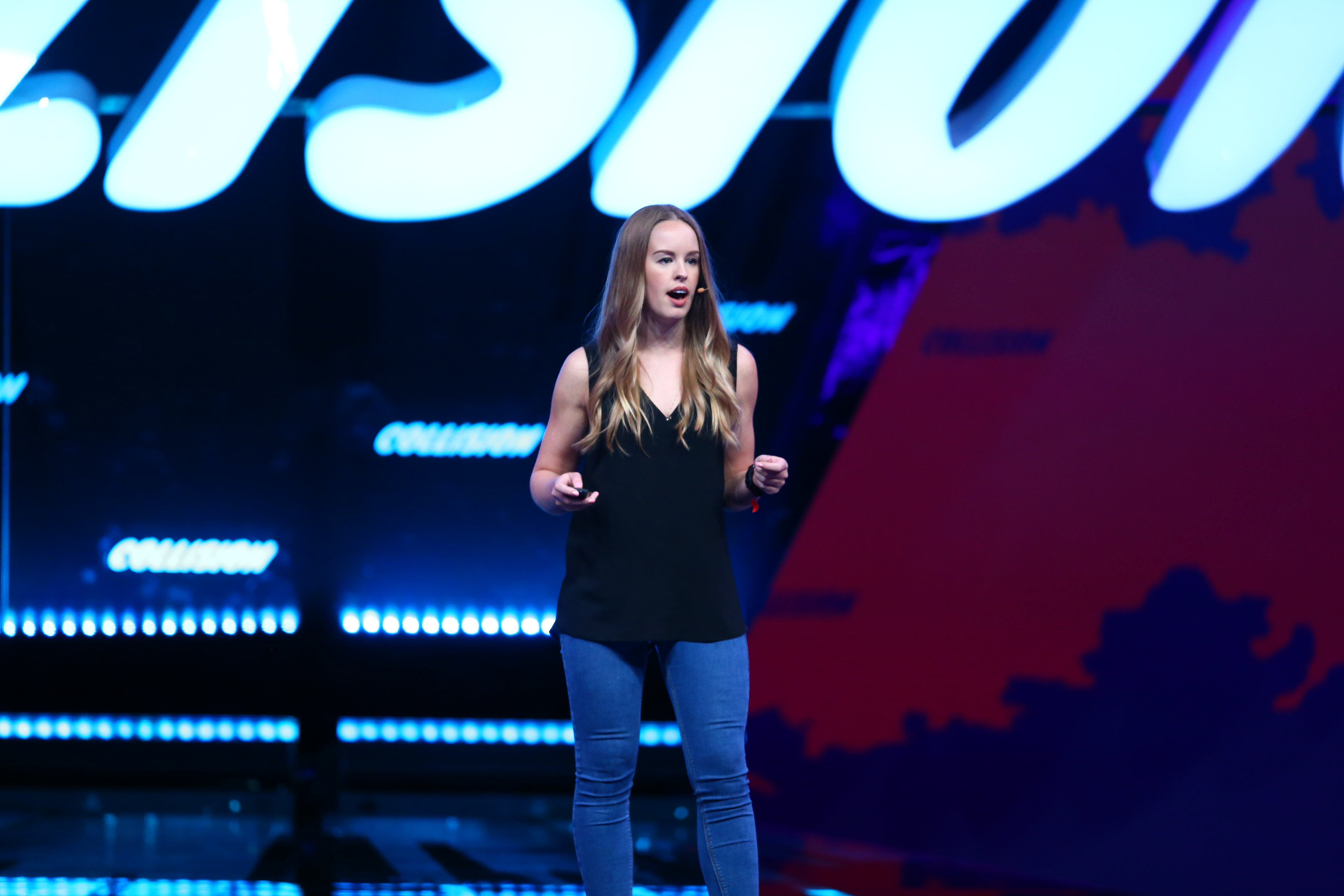 20 May 2019; Alanna Harvey, Co-Founder & CMO, Flipd, on centre stage during the opening night of Collision 2019 at Enercare Center in Toronto, Canada. Photo by Vaughn Ridley/Collision via Sportsfile

While many early founders ignore storytelling and brand purpose, or consider it something to outsource to a PR firm, Flipd’s marketing strategy has been in-house and media-focused from the start. And it’s paid off: Flipd reached 1 million users – without paid advertising.

“I’m most proud of the brand we’ve built as first-time founders, both on a limited budget and completely organically,” said Alanna. “I think it’s been the result of having a really strong purpose – our ‘Why’ – and using that as our north star.”

It was important to Alanna that the first story they broke in the media would be compelling. Her initial headline pitch featured Flipd’s first major user milestone: getting their first 10,000 users in 100 days without spending anything on marketing.

“The headline got attention. So we kept pushing other publications, which led to a snowball effect,” said Alanna. “We get hundreds of articles written about us every year, and a lot of it is organic.”

For Flipd’s PR, Alanna’s strategy early on was to eschew traditional press releases in favor of content articles that she wrote and pitched to media outlets to run.

“I don’t know a lot of founders who think about or write their own story,” said Alanna. “I see a lot of great companies flying completely under the radar, and I wish they were more thoughtful about their PR strategy. Storytelling has absolutely shaped the existence of our company.”

It’s not about how much you’ve raised

Besides having a clear philosophy around purpose and storytelling, Alanna differentiates herself as a founder by how she measures success. In fact, she’s built this mindset into her business.

“Success to me is having a company that’s generating millions in revenue every year and not depending solely on investor dollars to continue existing,” said Alanna. “In order to achieve this, we need to have a team that’s aligned with our mission to build a product that people love and depend on every day — a product that’s not a ‘nice to have’ but a need.”

Indeed, this conviction that Flipd exists to serve a greater cause is crucial to its success. Alanna has written extensively about technology addiction, and it’s because she believes success includes personal happiness.

“We all want to be happy. The way we spend our time is a root cause for human happiness or unhappiness,” said Alanna. “When people become aware of how they use technology and how it relates to happiness, they can be more proactive in spending their time for their well-being.”

3 pieces of advice for app founders

When asked what advice she would give to other mobile founders, Alanna had the following to share:

1. Think about your financial model early on.

Gone are the days where the goal should be to grow now and monetize later — that’s so much riskier. While it could raise you money (emphasis on could), monetization is so much deeper than having lots of users. Plus, a strong financial model early on could lead you to profitability much faster, which gives you more power over the direction of your company.

2. Begin with your brand strategy.

Who are you? What would a media headline say about you? What could your product or company be in 5 or 10 years?

Building from your brand is a really powerful place to start, and not a lot of early stage tech companies think this way in the early days — compared to successful direct-to-consumer brands that are 100% built around a solid brand strategy.

3. Don’t be afraid to release something that’s not perfect.

A lot of companies get stuck on product development. Some people are afraid to put their work out there if it’s not perfect – especially if you have tons of experience, have a well-tested product, and a big team. But if you’re starting something new, you need to ship so you can learn as quickly as possible and get feedback. 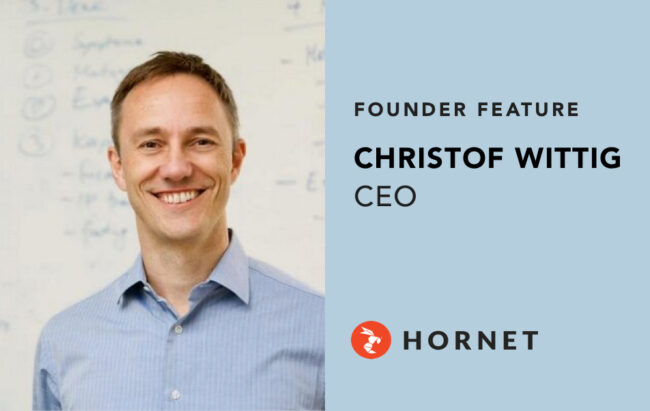 For software entrepreneur Christof Wittig, Hornet started off as a side project. Born out of a belief that the LGBTQ+ community deserved so much more than hook-up apps to find… 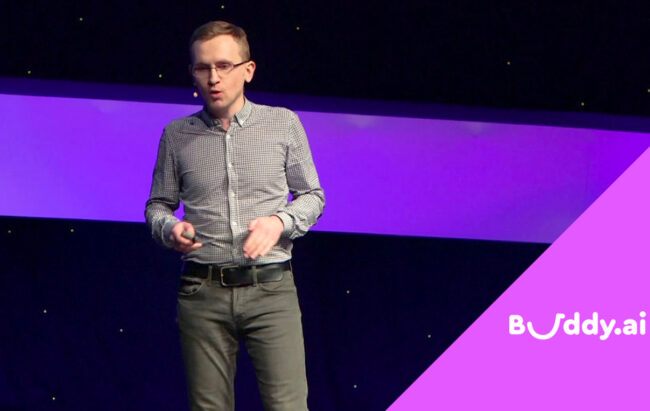 Is it possible to achieve fluency in English without ever living in an English-speaking region? Or will learning English continue to be reserved for those who can afford the best… 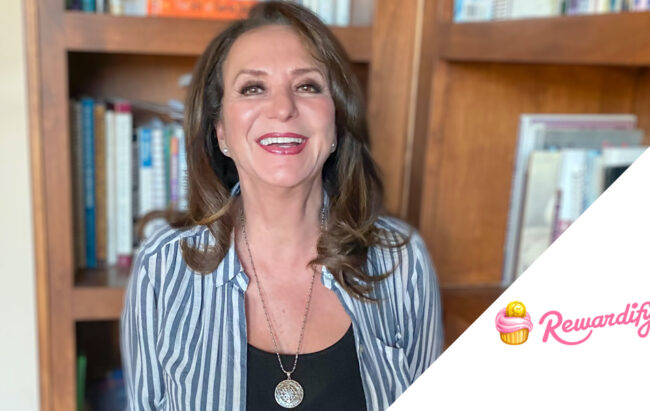 Deb Smith, Founder of Rewardify, on Winning as a Woman

Rewardify is changing the game for cash sweepstakes apps. With a highly engaged user base and annual revenue in the millions, the company shows no sign of slowing down: In…