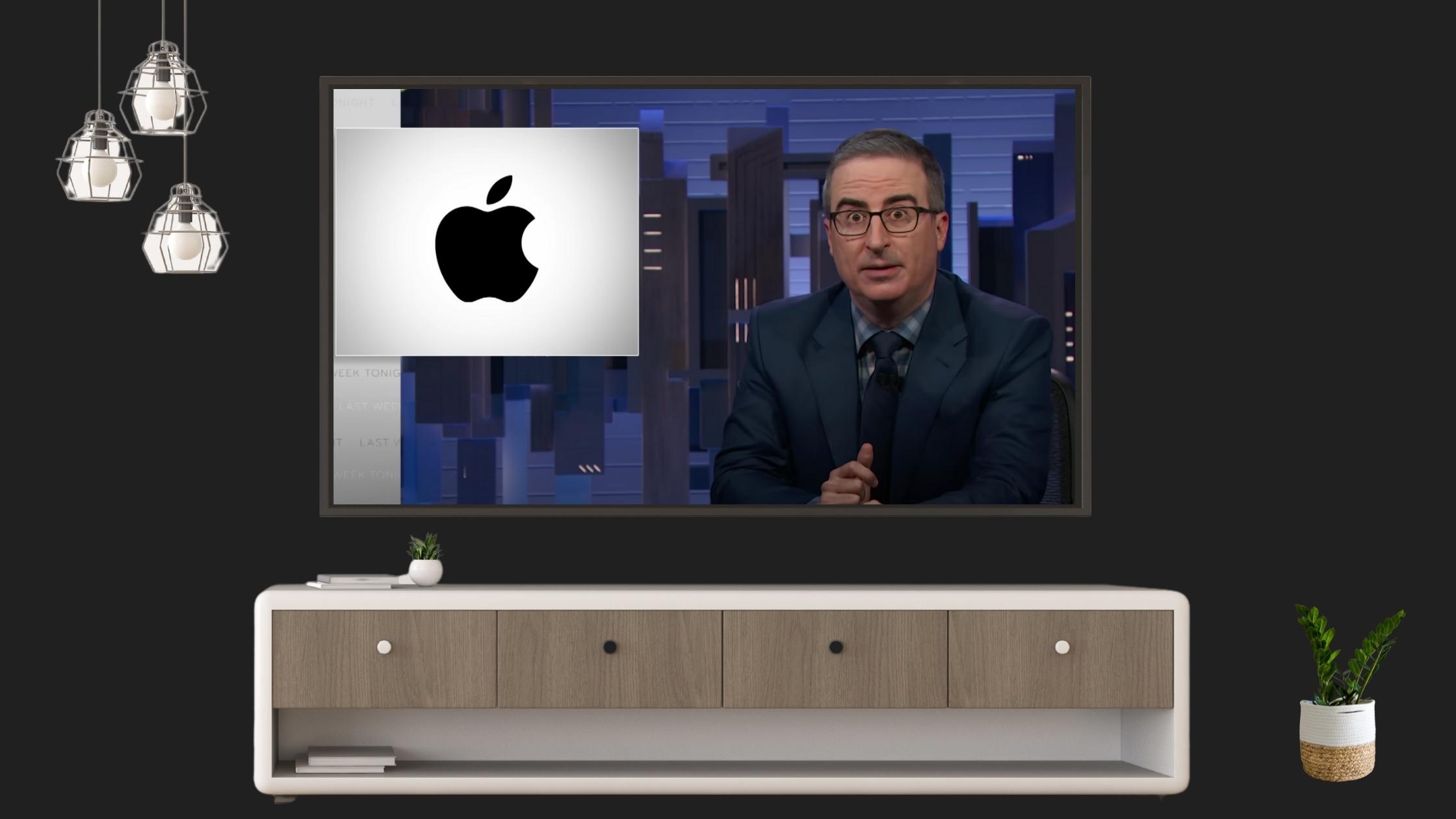 The popular HBO show “Last Week Tonight with John Oliver” recently aired an episode that should have all subscription apps tuned in.

The segment — available in full on YouTube — was an extended takedown of tech monopolies, highlighting the enormous sway marketplaces like the App Store and Play Store have over the way subscription service apps monetize and grow.

The piece comes after a wave of public sentiment against big tech, with complaints ranging from the aforementioned monopolistic practices to issues with free speech on platforms like Twitter and Facebook. These sentiments may soon culminate with potential congressional intervention on the docket in the upcoming months, promising to bust the almighty trusts that are Apple, Google, and Amazon.

LWT’s segment offered a breakdown and insight into what’s going on behind the scenes with Apple in particular, but let’s look at the key points from the segment and take a deeper dive into what tech monopolization does to the average mobile subscription app.

What “Last Week Tonight” got right

John Oliver’s segment ran the gamut on the Big Five, but they started by identifying the App Store as one of the biggest culprits. In particular, they spelled out how Apple’s massive marketplace has a stranglehold on how everyday consumers can access, pay for, and use apps.

LWT emphasized the overarching issue that Apple controls the flow of apps to users. At the very top resides the two marketplace giants — Apple’s App Store and Google’s Play Store. According to their research, these stores account for 99% of smartphone app marketplaces, dominating the way mobile users purchase or download anything.

As a result, apps are forced to platform on both or miss out on massive swaths of users. The companies controlling the stores can then essentially decide the rules in terms of pricing, listing, and ranking. The only real choice for mobile apps is to fight back through litigation or legislation.

The App Store flexes its muscle through commission fees that subscription apps have struggled to justify. This is where LWT really leaned into Apple for its overreaching tactics — at a largely non-negotiable 30%, the fees applied to all apps and app-related purchases (such as IAPs and subscription fees) create an enormous amount of pressure, particularly for startups and mid-size but growing apps.

Oftentimes, these apps try to pass off the added costs onto consumers just to help drive their profit margin, but it comes at the cost of alienating users and hurting retention for subscription services in particular.

How the apps fought back

At the end of the segment, Oliver mentioned how apps have fought back through lawsuits against Apple, often with success. Though he didn’t call out any specifics, those familiar with the topic remember the Epic vs Apple suit from a year ago that finally forced the App Store to allow apps some freedom around their commission fees. As a result of this lawsuit, Apple now allows subscription services to technically avoid the 30% fee by users out of the in-app experience to actually pay for the service. Despite that, the show framed this App Store policy as an unsustainable solution.

The LWT segment gave the first glimpse into how subscription apps need to manage their marketplace presence and usage, but let’s go even further.

The two examples that the show used regarding bouncing users to external sites are already massive brand names: Netflix and Tinder. In most cases, users are searching specifically for these services by name and are more likely to follow through with signing up, even if they have to jump to a website to complete the process.

These cases represent a luxury not afforded to smaller or less household-name brands, most of which would see steep drop-offs in sign-ups from forcing users to leave the store. Without name recognition, smaller and growing subscription companies are stuck in the commission fee prison or risk reducing their new user acquisition numbers.

Though the show explored what Apple does wrong, it didn’t mention the company’s frequent defense about App Store exclusivity: security. As potential legislation has threatened Apple to include third-party app retailers, they’ve retaliated by saying these “sideloaders” pose a threat to users’ data privacy. This fallback defense has been refuted by cybersecurity experts across the board, showing a sense of desperation that could signal real change is coming soon for apps.

Though the big-name subscription services were central to Oliver’s argument, subscription apps should really consider how the true measurement of their success — retention — plays into this larger App Store debate.

The most successful subscription businesses know that retention and customer long-term value (LTV) are key to sustainability. Achieving high levels of these metrics depends on quality content and seamless, efficient customer experiences to ensure a loyal user base. If App Store commission fees weren’t as detrimental, services could potentially reduce rates for some services or IAPs, or even be enticed to produce more IAP content. These are the kinds of tactics that can help growing brands drive revenues and keep subscribers happy.

Additionally, though the App Store/Play Store duopoly consolidates users through a hyper-specific purchasing funnel, a more diverse marketplace could expand new user potential. With more places to shop for and download apps, subscription companies can cast a wider net for new customers, and eventually long-term subscribers, if they strategize properly to take advantage of new stores.

The “Last Week Tonight” viral segment provided a comedic but insightful take on how the tech monopoly issue is spilling into the public light. But no matter where popular opinion stands, subscription apps need to prepare for either outcome in this long-running debate. If these service apps can find ways to bolster their profitability now and prepare for a more varied app marketplace landscape, they’ll be well-positioned to succeed long-term and thrive regardless of external factors. 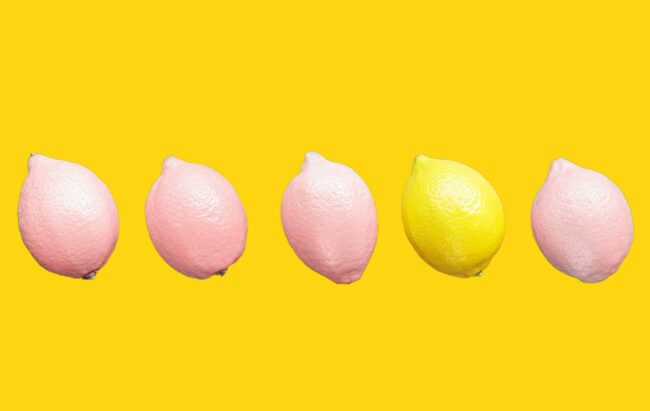 As performance marketing and the ability to accurately measure campaign success has become more nuanced in recent years, it may be a good time to start exploring non-traditional marketing strategies.… 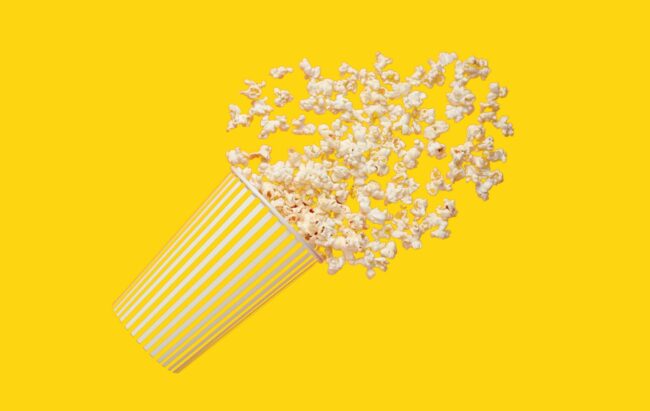 What the Highs and Lows of Streaming Mean for Subscription Services

Everyday consumers — particularly younger, higher-spending generations — mostly experience subscription services through video streaming. Netflix, Disney+, Hulu, and HBOMax, to name a few, are some of the most popular… 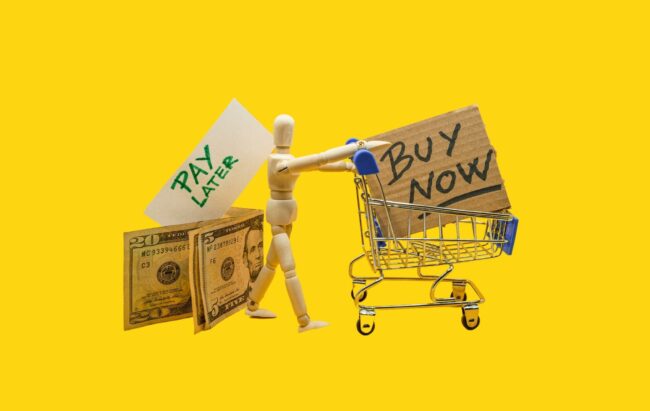 Consumer spending habits have shifted dramatically during the past few years, from a number of reasons including the COVID-19 pandemic, inflation, and the impacts of government stimulus programs. As behaviors…