What Happens to Mobile Gaming During a Recession? 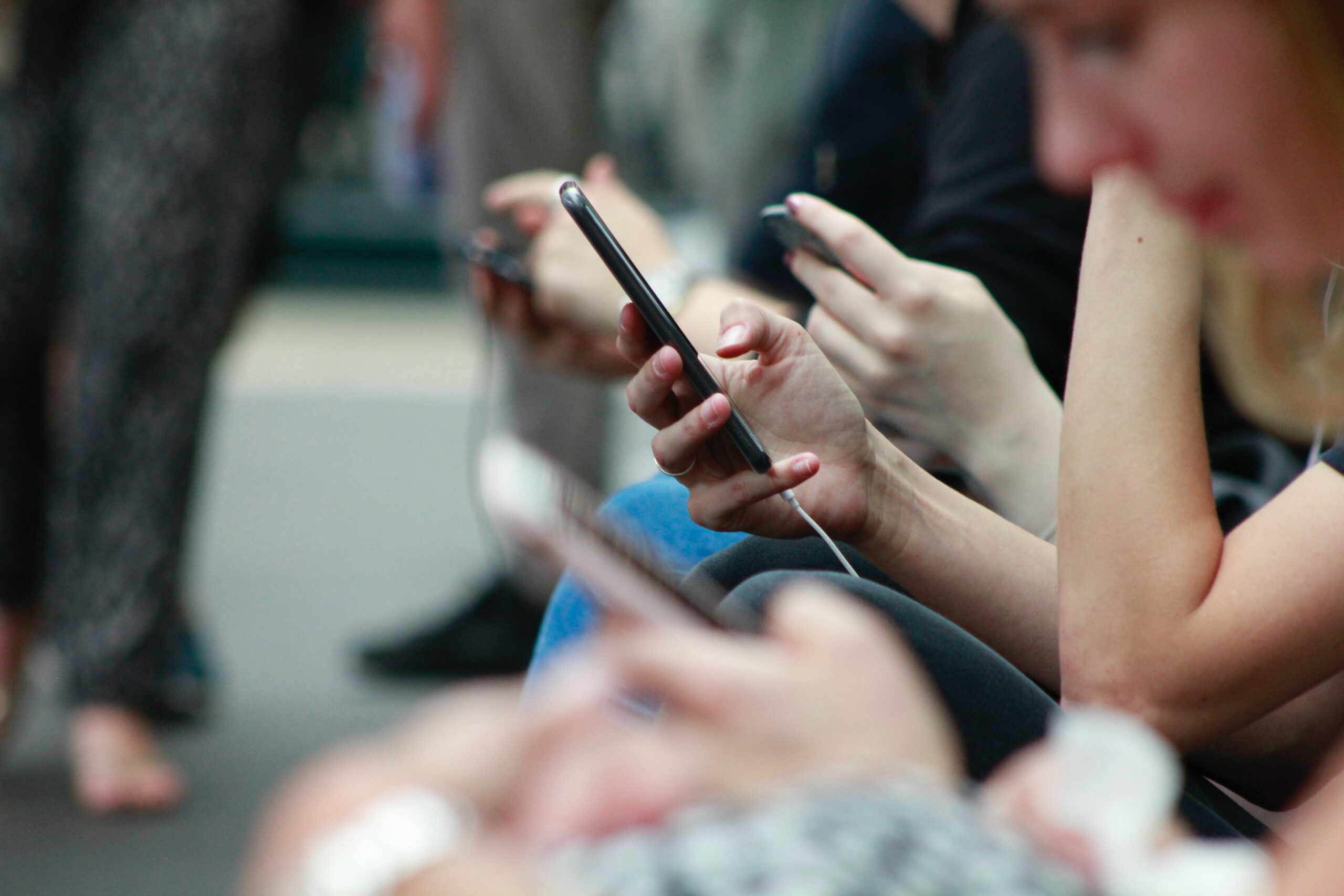 As a recent graduate during the 2008–2010 recession, I was fortunate to receive a community management job at a digital agency. The agency provided moderators for online games and virtual worlds, and I had a unique view into the gaming space in the years following.

When the Apple App Store launched in 2008, it was not the behemoth it is today. There were no worldwide mobile app conferences. There were no vendors innovating to optimize your game’s performance at every step of the funnel. In fact, it wasn’t always clear if apps were even valuable.

Facebook was years ahead of the App Store in the gaming space. Developers launched Adobe flash games to be played strictly within Facebook to easily reach the platform’s massive and growing audience. These developers hoped to capture the newly emerging “social gamer,” a more casual gamer that played games with their Facebook friends when convenient.

Other developers avoided the Facebook ecosystem altogether. From high-quality MMORPGs like World of Warcraft that required a financial investment to play, to virtual social worlds like SecondLife, these developers catered to the “traditional” gamer: Someone who stays up late in-world with gaming friends she’s never “met” in-person.

FarmVille’s success polarized the game industry. It was a mind-numbingly repetitive game. Many traditional gamers insisted that FarmVille players were not “real gamers,” and were offended at being lumped in the same category. Sure, there were millions of them, with addiction levels rivaling that of any gamer. But these casual gamers did not care for interesting game storylines, beautiful graphic design, or skill. They liked to push buttons. Was that even a real game model? While FarmVille swiftly became synonymous with Facebook games, it was unclear if social games reflected a gaming behavior here to stay — or were simply a fad.

The Rise of Mobile Gaming

When the Apple App Store launched, it entered a nebulous but already competitive market for games. Zynga and thousands of developers were leading the way on Facebook, while traditional game developers eschewed Facebook entirely. The launch and continued success of Angry Birds on mobile was an interesting twist, an omen of mobile’s rapid growth in a newly strengthening economy.

The 2008 recession wore off and the economy improved. People went back to work and generated more income. The iPhone became more sophisticated. The iPad launched, and users adapted to yet another mobile device. People’s lives became busier and faster. In this confluence of speed, connectivity, shrinking attention spans, and accessibility, mobile games found their role.

In a transformation that happened practically overnight, mobile became your first screen. People no longer had the desire or attention span to sit at home in front of a desktop playing Facebook games. Instead, they were volleying angry birds while standing in line shopping — and their kids were too on iPads in the grocery cart. They were crushing candy while waiting seven minutes for a delayed train on their way to a dinner out with friends. They were checking their social status on Facebook and Instagram while waiting at a trendy bar for a date to arrive. People wanted — expected — their work and socializing and entertainment to match their lifestyle: on-the-go, with speed, immediacy, and convenience. Why wouldn’t mobile games rise to meet the need?

In this new world, mobile games reigned. A new gaming category took off: casual or hyper casual boredom-buster mobile games, even simpler than the likes of FarmVille. While more complex games like Clash of Clans continued to succeed, other games like Candy Crush won by capturing a mass audience willing to trade a time watching ads for a free-to-play game.

The 2020 Pandemic and the Looming Recession

Every economic boom is followed by a recession. As the App Store grew and billions of dollars poured into the tech ecosystem, whispers circulated in 2018 and 2019 of a coming recession. There was no way this growth could continue at this scale forever. At some point, a tech bubble had to burst.

That said, I don’t think any of us anticipated a global pandemic caused by a coronavirus called COVID-19. That it would shutter businesses worldwide and decimate entire industries in a blink, while unemployment rates skyrocketed in the millions at levels not seen since the Great Depression. That political leaders would fight amongst themselves over the value of a human life, while bodies pile up in freezer trucks in New York City and the rest of us wait at home, wondering if we’ll encounter the virus tomorrow. 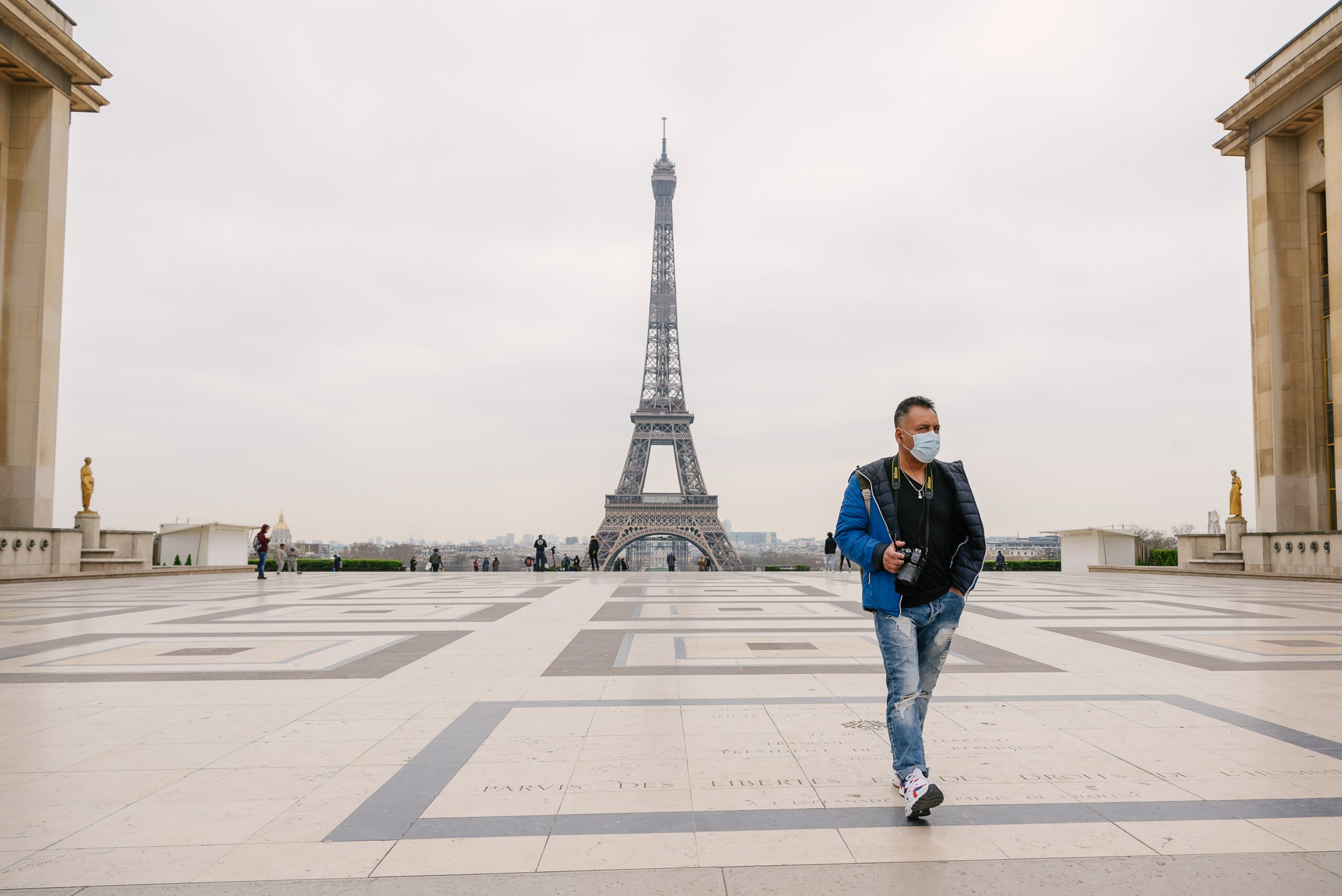 Photo by Fran Boloni on Unsplash

One thing is clear about the world after the 2020 pandemic: It WILL change. Though everyone is eager to return to normal life, it’s unlikely that this will be fully possible for months, if not years. Even if COVID-19 were eradicated instantly, the economy will not simply rebound. You cannot shutter entire industries and expect them to spring back like nothing happened. Many small businesses have been lost for good, and many more will follow.

Currently, the mobile gaming industry has proven resilient. In fact, as March and April 2020 unfolded, word on the ground from many mobile game developers and user acquisition agencies was one of optimism: their businesses seemed to be booming. User engagement and download rates were spiking at levels not seen before the pandemic. It appeared that mobile gaming was just as recession-proof as proclaimed, and mobile gaming developers were well-positioned to profit.

But as the crisis continues, already it appears that this assumption is unproven. Mobile engagement and downloads are high, but spend has not necessarily followed. The new audience flocking for free games may not be as willing to pay. Advertising costs initially plummeted as advertisers from hard-hit industries pulled back — but the lower quality and LTV of these users might not outweigh even the lowered cost to acquire them. And now, CPMs may be rising.

There has long been a tension between developing for ease and simplicity vs. interesting and complex. For mobile games as the 2008 recession wore off, simplicity tended to win. It had to, to match a world where users played games on-the-go.

But as we enter a recession — and in particular, a recession where leaving your home is a health risk — casual mobile games may no longer be as appealing. We’re bored, but not because we’re waiting in a line looking for a few minutes of entertainment. We’re spending 23 hours/day at home, largely isolated. We’re seeking connection and a sense of meaning, fulfillment, and longevity that’s been taken from us. A casual mobile game can pass the time, but it may not do the double work of creating connection and autonomy like, say, a more socially networked game like Animal Crossing. One does not eagerly look forward to yet another night playing a Candy Crush knockoff, after all.

As finances tighten, consumers may reevaluate their spending. Will users still be willing to spend $30 to collect in-game diamonds so they can play a trashy mobile game novel about vampires? (Guilty pre-pandemic.) Or would they rather spend $4.99 on a Hugo-award winning book, $5.99 to rent an Oscar-winning movie, and $19.99 on a new pillow from Target to spruce up their living room? As Eric Seufert from MobileDevMemo pointed out, games are a luxury good, and luxury goods tend to suffer during recessions. Casual games that consumers didn’t think twice to spend on in the past may fall under greater scrutiny — particularly if their entertainment value is short-lived compared with a movie, book, or other good.

While mobile gaming was born in the 2008 recession, it rose during the recovery. Will the business models and game mechanics developed during a boom economy continue to work? Unlike developers launching in the 2008 recession, developers today at least have the benefit of a worldwide user base that can’t imagine life without their phones. However, will people continue to use their mobile devices at the same levels and in the same ways as before? Or will that change as the world changes too?

In the mobile gaming world, all prior roadmaps built over the past decade are in question. The path forward is unknown. Do not assume that users will behave the same way in a once-in-a-century crisis as they did prior. One lesson from mobile app development during the 2008–2010 crisis holds: We live in a new world with no playbook for what’s ahead. Get ready to innovate.

This article was originally published on Medium.

Jennifer Lowe is a content marketer at Braavo. The views and opinions expressed in this article are those of the author and do not necessarily reflect the official position of Braavo. 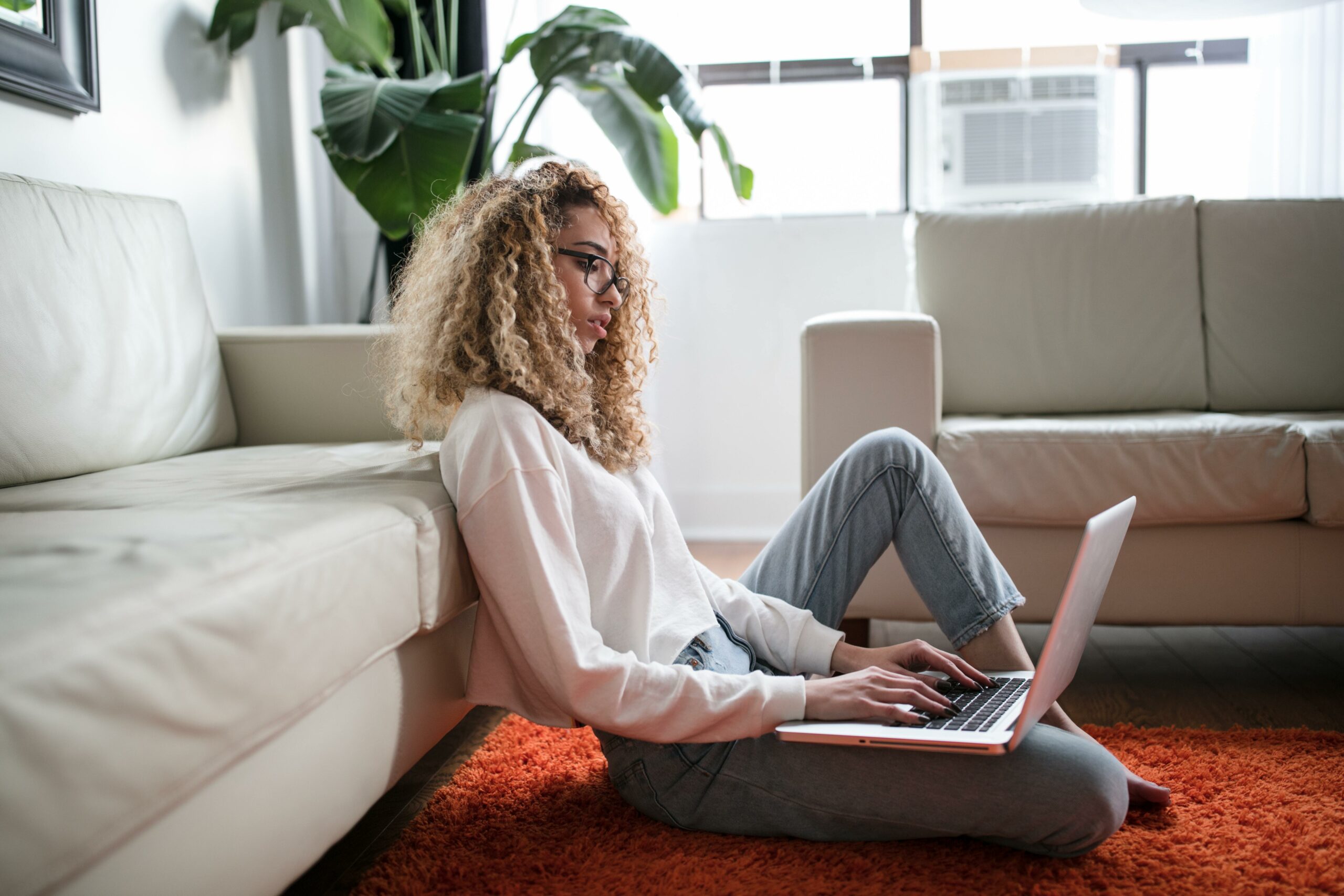 Mobile Funding: What are the Options in 2020?

How app founders can navigate the mobile funding landscape during and after COVID-19.