Radiate’s Co-Founders Michael Tom and Philip Butler: How to Connect the World, One Festival at a Time 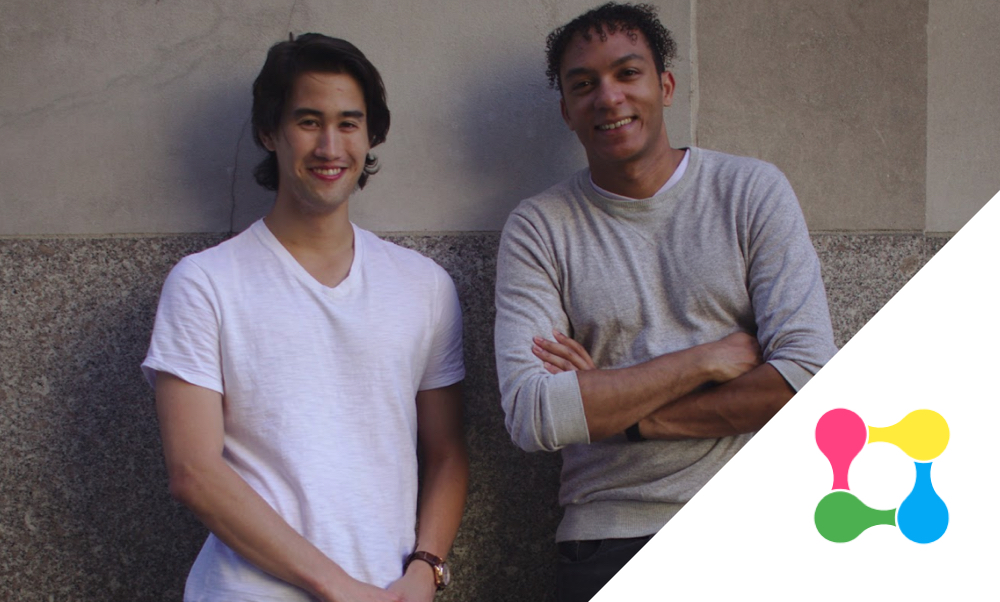 Jake had planned to fly out of NYC to a concert in Atlanta when he received some ugly news: Thanks to a major snowstorm, his flight had been canceled.

While this snowstorm had left many a New Yorker stranded, Jake had one difference on his side: He was a part of the music community on Radiate, an app that connects people around the music festivals and events they want to attend.

Jake posted about his predicament in the app and discovered a few other NYC concert-goers whose flights had been canceled as well. A few hours later, they had rented a car and were driving down to the concert together.

Unusual as this story may sound, Radiate’s co-founders Michael Tom and Philip Butler hear stories like this all the time. Because of Radiate, they’ve seen total strangers come together to fix a flat tire, as well as business partnerships, relationships, and even marriages happen.

In a world where “community” has become a marketing buzzword, how did Radiate’s founders create a product that actually drives in-person connection?

When Michael and Philip got together to build their app, the initial idea was to create a dating app for music festivals. However, it quickly became clear that the app needed to do more.

“When our friends tried out the app, they were like, ‘OK, this is really cool, but I actually want to be able to sell this extra ticket I have and find a ride to the show,’” said Philip. “There are so many other things besides dating that people need to communicate when attending a large-scale experience like a music festival. People are looking for transportation, advice, to buy and sell tickets, and more.”

Michael and Philip responded to their friends’ feedback, shifting the app from dating to meeting new people and communities in an easier way. Today, Michael and Philip can rely on a greater volume of data to inform changes. However, being a part of the music festival scene themselves and letting that perspective inform the product roadmap remains at the heart of why and how they build.

“It’s about marrying the data and the actual user feedback,” said Philip. “Data can show, for example, that people are dropping off at a certain point in the app, but it doesn’t tell you why. When it comes to festivals and live events, maybe a new performer was announced or a fluke weather incident cancelled an event, and that’s why there’s a spike or drop in engagement which has nothing to do with the app itself.”

Still, getting to where they are now wasn’t easy. While there was interest in their app from potential investors, convincing traditional financial institutions to invest in a music festival app was a challenge.

“If you’re not in a certain demographic, it’s hard to understand what this app is about, or the genuine connection that exists with such a tight-knit community,” said Michael.

So in the early days, Radiate’s founders learned to get scrappy. In fact, thanks to a little bit of ingenuity along with their understanding of the music scene, the two found the perfect opportunity to kickstart their growth: a festival cruise ship without WiFi.

“We replicated an entire server on a desktop and brought a bunch of Ethernet cables and routers,” said Michael. “Meanwhile, if you’ve ever been on a cruise, you know there’s always a huge line to get on the ship. So we went to the line wearing our Radiate tanks and told the crowd that there wouldn’t be any Wi-Fi on the ship, but if you download Radiate, you’ll be able to message your roommates and friends without Wi-Fi. Within 4 hours, we had more than half of the entire cruise signed up.”

With this initial set of users on the app, Radiate started to grow quickly, almost entirely through organic word-of-mouth. Users found other festivals they wanted to attend through the app, and invited their friends to join them on Radiate.

While the process of growing from zero users to thousands sounds simple, it’s important to remember that many other social apps have struggled to do the same thing.

“One difference between our app and others like it is that we combine experiences and events with social discovery in a way that a lot of other apps don’t do well,” said Philip. “For example, dating apps tend to be great at social discovery, but lack the push toward meeting.”

Understanding the festival experience and community has also changed how Michael and Philip think about and measure success. While many app founders define retention by how long a user continues to use the app, Radiate’s founders think about retention based on seasonality.

“One of our best stats is how many returning users we get,” said Michael. “With this kind of app based on an event, you’re not going to see people using the app everyday, or even every month. But we do find that people who use the app for one festival come back for others. For example, at EDC last year, we had around 30,000 active users. Of those 30,000, almost two thirds returned to the app for that event this year.”

Monetization is another area where opportunities have arisen as a natural byproduct of how the festival scene works. Festivals that don’t already have an app partner with Radiate and get access to a built-in community that’s excited to buy tickets and bring along friends who also want to buy tickets.

While all of these are strong indicators of app health, Radiate’s founders have a bigger vision for Radiate as an app that people can use year-round. Their plans include expansion into new music genres, surfacing artist tours and local events, and making it easier for users to create and share their own events, all while keeping the quality of the community high.

“In an ideal world, everywhere I go, I’ll feel like I know what’s going on, that I can meaningfully meet people, and that I belong,” said Michael. “We want to make that a reality through Radiate. We have a unique combination of social discovery and real-life experiences, and we want to make it as easy as possible to connect with the people and communities you want to.” 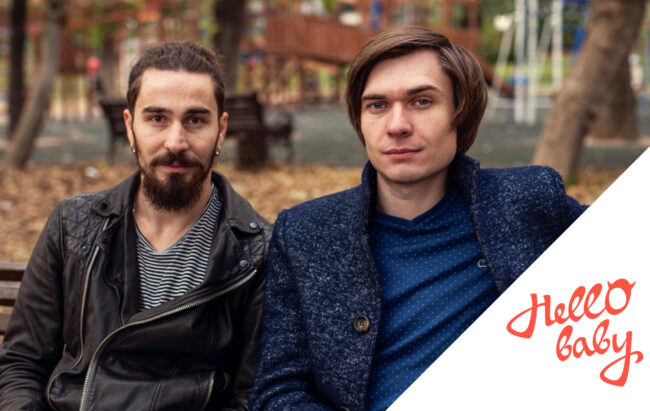 Hello Baby and Building a Best of the Year App 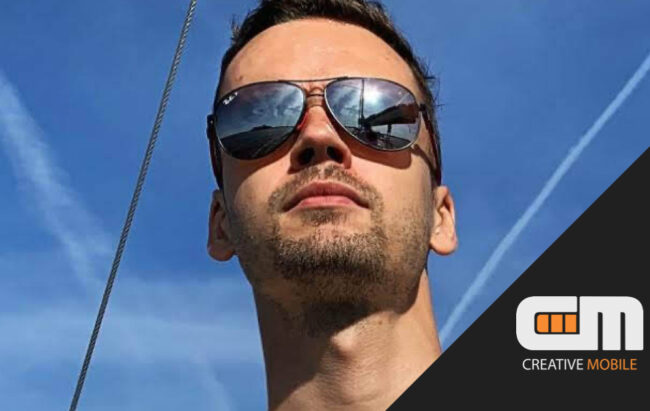 How the Estonia-based entrepreneur started a successful mobile gaming business and scaled through growing pains. 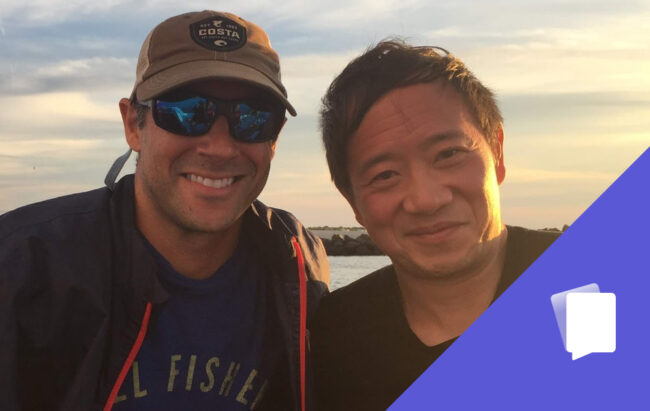 Q&A with Dan Kurani on building a kinder Internet.