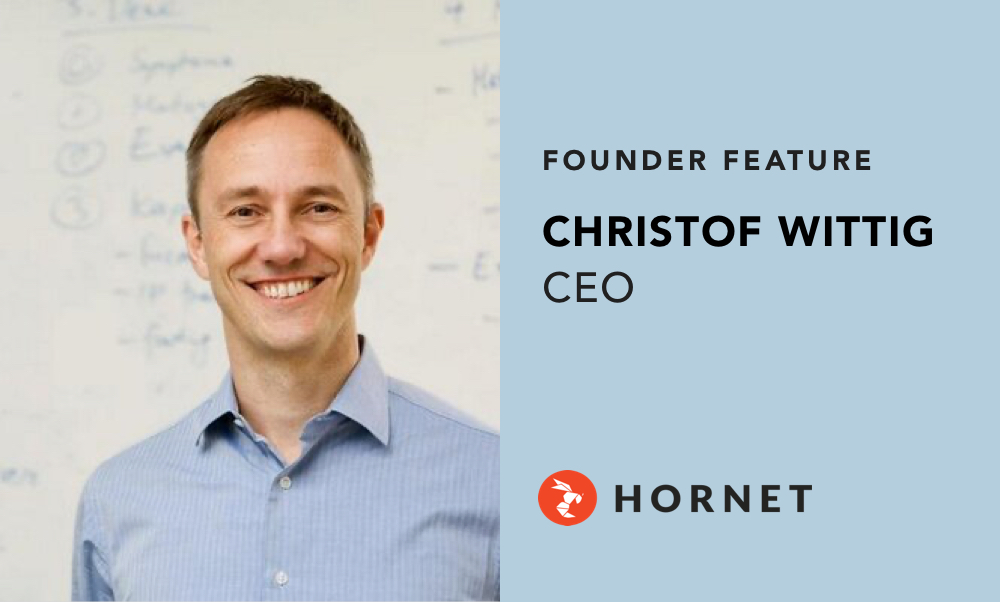 For software entrepreneur Christof Wittig, Hornet started off as a side project. Born out of a belief that the LGBTQ+ community deserved so much more than hook-up apps to find connection, Christof wanted to create a safe place that Queer people worldwide could call home.

Today, Hornet, a gay social network, has a thriving community of 30 million users across the globe. It’s also become a larger force for good. Hornet has supported same-sex initiatives around the world, including in Taiwan, where they helped get same-sex marriage legalized; in Russia, where Hornet became an organizing platform for activists on the ground.

In honor of Pride 2021, we spoke with Christof about his journey building a successful business that serves the LGBTQ+ community. Find out:

Be product-driven, and build for your best users

“It was quite a shift in gears, and we definitely accomplished a lot with all the additional firepower,” said Christof. “We were able to gain a lot more users, brand awareness, and revenue.”

However, things didn’t work out exactly as planned. When you raise funding, you expect to pour it into user acquisition and see your growth skyrocket. But while the team increased spend in some markets, they observed that their install rates stayed the same; paid marketing seemed to have little impact on growth.

We went deep into analysis and found that we had started marketing too early.

“We went deep into analysis and found that we had started marketing too early. At the time, our product was too limited in delivering the idea that this is a community where they belong and can express themselves,” said Christof. “Some people in the community had made up their mind that a gay app is a hook-up app. For new users, the app felt like a bait and switch, not a community.”

The team took a step back to look at their behavior cohorts and understand which users were actually using the product as envisioned. “We focused purely on those users; even if it was expensive and meant churning away other users that wouldn’t adhere to the idea of Hornet as a home and community,” said Christof.

The team has maintained this product-led approach since 2018 — and it’s worked. “We brought our marketing spend down to zero. We still get 17,000 daily installs, and focus mostly on the new user experience. It’s important to create an environment where people can open up, be vulnerable, and show who they really are, instead of adhering to vanity or looking like a model,” said Christof. “This has been very good for us, and we’ve tripled user engagement three times in the past 2.5 years.”

Mission matters when solving for a specific user and problem

In an industry where growth is often prioritized over the quality of the user experience, Christof’s decision to focus on higher-quality power users may have seemed risky. But he was guided by a clarity of purpose: build a safe community. The money was secondary.

“Hornet was a way for me to give back,” said Christof. “I didn’t know if there would be a market for something like Hornet, whether people would like it, or if it would monetize. I just knew the world would be a better place if it existed.”

How much better? Christof shared that in the U.S. alone, 64% of LGBTQ people have experienced online harassment and discrimination. That’s the highest rate of any minority population. And while things are improving, heteronormative social media is still largely unsafe for the LGBTQ+ community.

“We often try to think of the app in terms of how we can achieve inclusivity,” said Christof.  “When you’re gay, you are constantly editing yourself. As a result, LGBTQ+ people like to hang out with other LGBTQ+ people, because they feel comfortable sharing their experiences with friends who understand and validate their life. We wanted Hornet to be a space where people could be accepted the way they are.”

Create what you want to bring into the world

As a lifelong software entrepreneur, Christof sold both of his prior companies. While dabbling as an investor and being hired as a CEO have been good experiences, Christof is a founder first and foremost. For founders and professionals on an entrepreneurial track, Christof shared the following advice:

Up next 👉 How to Build Enterprise Value for Your Subscription App 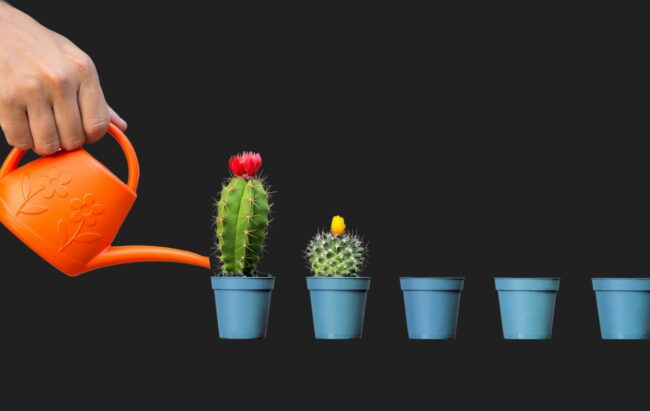 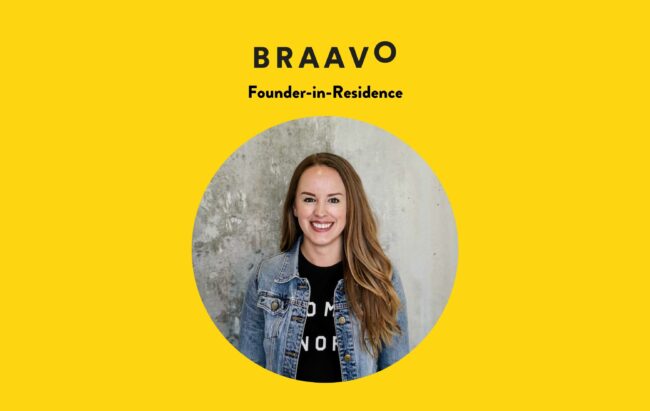 Since 2015, Braavo has been committed to supporting the growth of mobile app brands around the world. To date, we’ve invested over $1 billion in funding to help our clients… 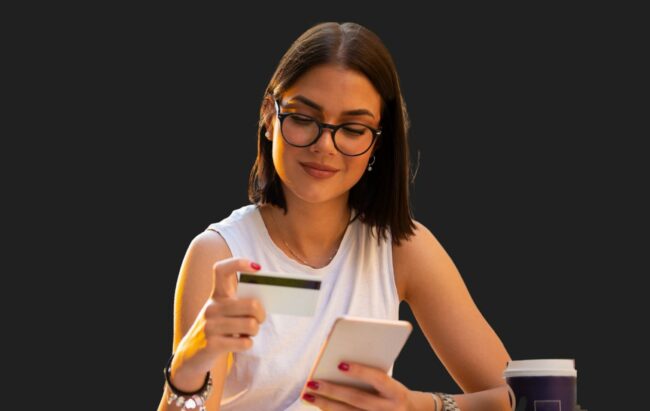